6 events in December not to be missed in Latin America! 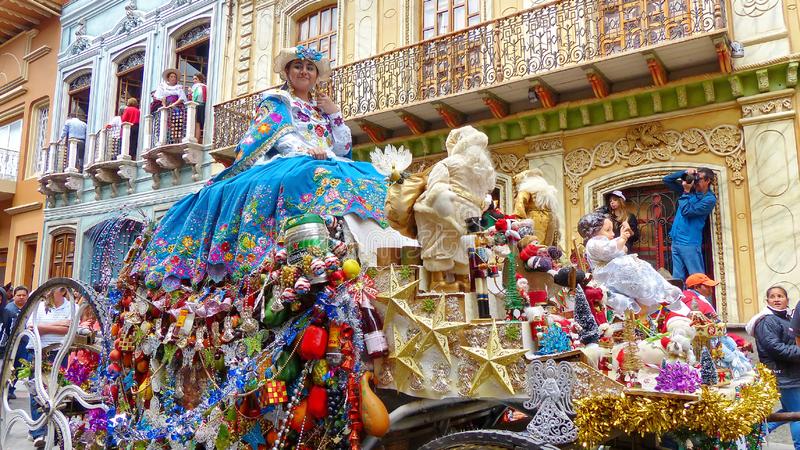 24/12 Passage of the Travelling Child, Cuenca

On 24 December, a large procession takes place from the neighbourhoods of El Vado and San Sebastian, in the west of Cuenca, to the Calderon Park. Thousands of children, accompanied by their parents and relatives, parade from nine in the morning to three in the afternoon. The mayorals, floats, dancers, musical groups and biblical scenes are particularly interesting. 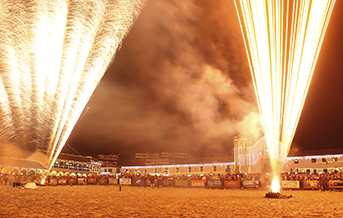 The Festival of Lights takes place every year on the night of the 7th and 8th of December, to commemorate the Immaculate Conception in Villa de Leyva (Boyacá).

During the “Noche de las Velitas”, on December 7th, the best “polvoreros” (pyrotechnicians) of the region get together to offer a wonderful show with their lights in the form of a competition! It is a unique moment of the year, at night the colonial streets are flooded with lights, the pavements, balconies and terraces are filled with candles.

65th edition of the Feria de Cali, considered the most important end-of-year party in Colombia and one of the best music festivals in the American continent.

The programme of the Feria de Cali starts with the traditional “Salsódromo” where thousands of dancers from the best salsa schools gather for this parade.

The rest of the programme consists of a “Feria Taurina” of concerts in the Pascual Guerrero Olympic Stadium, as well as beauty and orchestra contests and a “Cali Viejo” carnival. 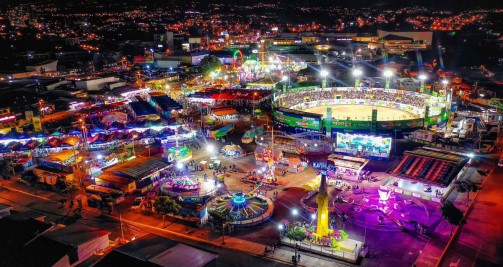 These are extremely popular as they coincide with the holiday period for Costa Rican students. The main attraction is the bullfight “a la tica”. Other activities include numerous concerts and shows, chinamos or food stalls where you can taste the famous tamales tico and other culinary specialties of the country.

On 26 December the “Tope Nacional” is held to celebrate the “Día del Caballista” (Day of the Horseman). This is a parade of horses through the main streets of the city, and finally a big international concert is organised to close the festivities on New Year’s Eve. 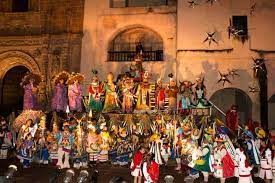 La Pastorela de Tepotzotlán is a tradition that has been held for more than 50 years in the Hostería del Convento, famous for its quality and its touch of Mexican humour.

Poetry, theatre, song and tradition converge in this show that comes to life thanks to its magnificent cast, many of whom are television actors. After the Pastorela, a large traditional dinner is offered, accompanied by a fireworks show. 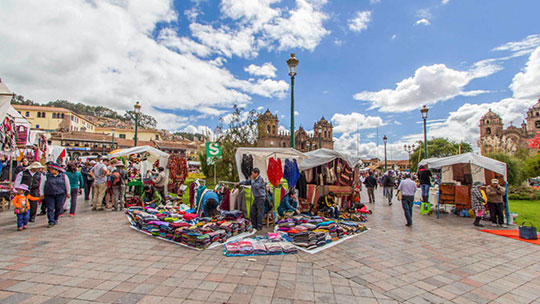 The Santuranticuy, which means “sale of the saints”, is the biggest fair of popular and traditional art in Peru, it is classified as “national cultural heritage”, and gathers in the heart of Cuzco -capital of the Inca empire- a market which gathers nearly 1300 stands of craftsmen from all the region!