Visit Latin America: What is the current situation for tourism in Uruguay? 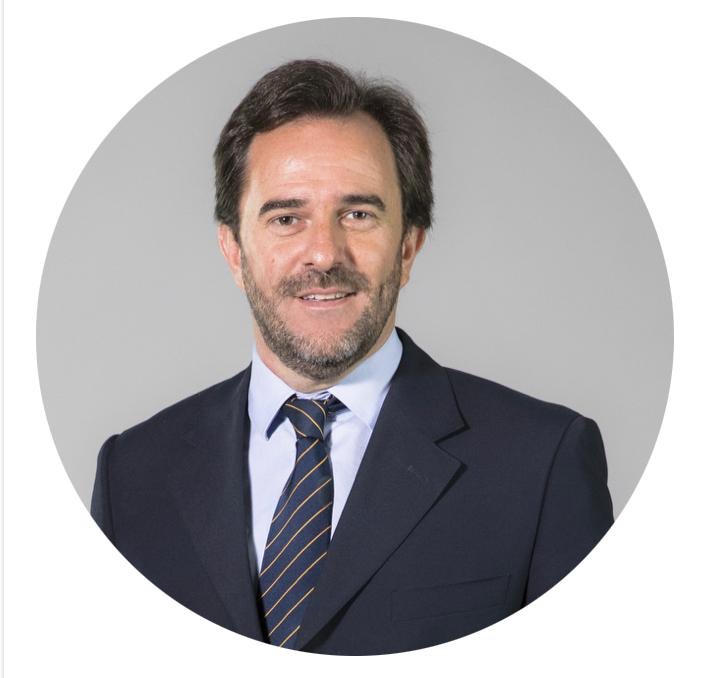 Tourism is one of the activities with the greatest impact on the world’s economies. The World Tourism Organisation says that before the pandemic, one in ten jobs was in the sector, accounting for 10% of global GDP.

Since the crisis appeared in the tourism sector in 2020 on a global scale, in what has already been called the “zero tourism” in activity, Uruguay has not escaped from it and from March to June 2020, the entire sector was closed and without any activity. After that, the national government decided to comply with the three steps proposed by the World Trade Organisation and the World Health Organisation.

On the one hand, to support the national tourism structure 22 measures were implemented to revive and promote domestic tourism (guarantee system, Oriental Bank of Uruguay (BROU) card with discounts, 0% VAT in hotels, income tax exemption, among others) to which are added new benefits that were approved by the Parliament at the beginning of the year and that will be in force in 2021.

Secondly, the rehabilitation of the tourist economy. To this end, domestic tourism (hotels, restaurants and spas), entertainment venues and party halls, all with a sanitary protocol and limited capacity, have been introduced. It is yet to be defined when business tourism will be allowed again.

And thirdly, the reinvention that will be highlighted in the Strategic Plan 2020 – 2024, which for obvious reasons had to be slowed down in its implementation in the first year of our government by the arrival of the pandemic.

Among the points to be highlighted are :

– Diversification and management of supply;

– The improvement of infrastructure (three tenders have already been launched for new hotels in Rocha, Atlantida and Carmelo);

– The creation of the Office in charge of the attractiveness for investments in tourism;

– The development of internal promotion, to welcome new markets and segments at regional and international level and to increase the presence in tourism fairs;

– Support for entrepreneurship and innovation in the sector;

– Training and education of tourism personnel.

VLA: What are the health requirements for travellers to Uruguay?

The first thing to remember is that Uruguay’s borders are still closed to tourism, which should change as soon as possible. This will depend on how long it takes to immunise the population with vaccines and also on what happens in the rest of the region and the world.

Anyway, for those arriving in the country at the moment, the requirement is to present a negative PCR test within the last 72 hours, sign a numerical declaration regarding your health status and then you have two options, a 7-day quarantine followed by a new PCR test which must be negative or else do 14 days of quarantine.

VLA: What are the next steps in the reopening of tourism and what is your goal for 2021?

As a main objective and in line with my previous answers, the reopening of the borders and the reception of incoming tourism. For the country, this means doubling the population by the number of tourists who enter the country each year, which is about three and a half million.

Another point is to reactivate the economy of the sector, which represents 8% of the GDP and about two million dollars of annual income.

With regard to these steps, the sanitary protocols in hotels, restaurants and spa parks should be updated, taking into account that the capacity will be greater than that which currently exists.

VLA: What recommendations would you make for visiting your country and what are the must-see places?

To get to know the wonderful country we have, I would say that we can choose six different options which can take the traveller to all corners of our territory.

– Coastal tourism, we have over 600 km of beaches on the Rio de la Plata and the Atlantic Ocean, between Colonia, San José, Montevideo, Canelones, Maldonado and Rocha. You can also practice water sports, whale watching, swimming in lagoons, rivers and the ocean.

– Cruise tourism, we have two ports equipped for these arrivals between November and April, one in Montevideo and the other in Punta del Este.

– Thermal tourism, in six areas in the north of the country: Daymán, Arapey, San Nicanor, Almirón, Salto Grande and Guaviyú, all of which have hotels where you can stay and rest.

– Rural and ecological tourism, for which there are 17 protected areas. We also have three UNESCO sites, a geological park called Grutas del Palacio and two biosphere reserves: Bañados del Este and BioPampa in Rivera and Tacuarembó.

– Historical and cultural tourism, with three UNESCO World Heritage Sites: the historical district of Colonia del Sacramento, the Anglo Frigorific Industrial Landscape in Fray Bentos and the intangible heritage of Tango and Candombé. In addition, tourism on the border with Brazil, the horse and gaucho culture unites us with southern Brazil and the Argentine pampas.

If you come to Uruguay with little time and want to know two or three places, statistics show that Montevideo is the most visited department, Punta del Este is the destination that generates the greatest economic expenditure and Colonia is the gateway to the greatest number of tourists arriving from Buenos Aires.

VLA: What message would you like to send to tourism professionals?

After a particularly difficult year for the sector on a global scale, Uruguay wants to reactivate its tourism as soon as possible, giving priority of course to its population and health. We hope that 100% of our population will be vaccinated by August and that we will be one of the countries in Latin America to lead the reopening and allow visitors to enter.

All the while, the President of the Republic, Luis Lacalle Pou, has been emphasising “responsible freedom” and this is what we will also call upon when we receive tourists again.

In our country, almost all operators have the official “Responsible Operator” seal, which guarantees that they respect health protocols. So far, there has never been an outbreak in a tourism-related location since June 2020, when the sector was reactivated.