5 events in February not to be missed in Latin America!

The world’s biggest carnival is still in Rio de Janeiro, where the festivities have already begun with parties, comparsas and samba school rehearsals starting in January. With 12 samba schools (escolas) competing, Carnival is a spectacle broadcast worldwide, but you can attend in person, either as a spectator or as a participant in one of the 400 other dance groups (comparsas) in the city. The parades are competitive events in which the escolas are judged on the performance of their principal dancers (mestre sala and portabandeira), the evolution of the parade, costumes, rhythm and magnificence. To prepare such a huge production, the groups call on the best artists, choreographers, set designers and costume designers in the country… 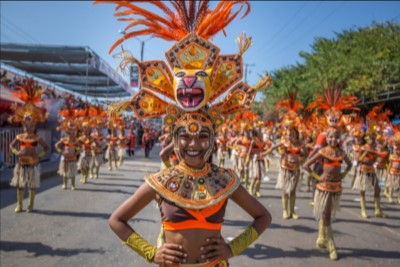 The Barranquilla Carnival is the most important folklore and cultural festival in the country. Every year, the largest city on the Caribbean coast of Colombia becomes the meeting place for folkloric expressions, dance and music that give free rein to the joy of the inhabitants and visitors in this carnival, which is the third largest in the world after Rio de Janeiro and Venice.

A popular meeting, which combines Spanish, African and Caribbean traditions in an unforgettable festive atmosphere!

Every year, the shores of Lake Titicaca are the scene of one of Peru’s most colourful and joyful festivals, a UNESCO World Heritage Site.

The Fiesta de la Virgen de la Candelaria is a surprising fusion of colonial religious tradition with deeply rooted customs and veneration of the Virgin. For this reason, Puno is considered the folklore capital of America and it is the Diablada, one of the most colourful and representative dances of this festival, where more than 40,000 dancers and 200 musical groups express their devotion to the fullest through their impressive costumes and an energy that keeps them dancing for two whole weeks.

The programme includes dances, music, fireworks and religious processions in a festive and colourful atmosphere in the most emblematic sites of Peru.

Every February, the people of the world’s most isolated island celebrate their traditional culture with a huge festival of colour, music, dance, tradition and passionate competition.

For a fortnight, the islanders put aside their daily chores, don their traditional costumes and participate in this spectacular cultural celebration, which has become one of the most important traditional festivals in all of Polynesia.

The programme for this 62nd edition will include Christina Aguilera, Karol G, Maná, Alejandro Fernández, Camilo… 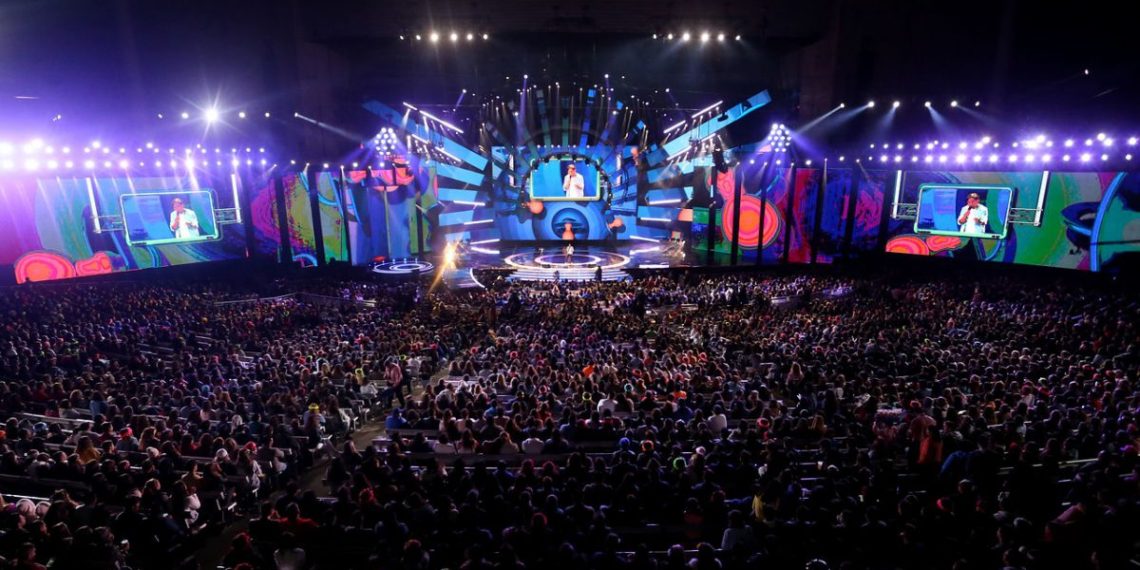