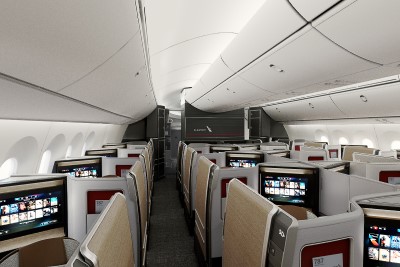 American Airlines has confirmed plans to eliminate first class seats on its international flights and replace them with more business class seats.

Some of the new seats on long-haul international flights will be called “Flagship Suites” and will feature seats that can be converted into beds and doors for more privacy.

The change was announced last month and reconfirmed Thursday at an investor conference by Vasu Raja, the company’s chief commercial officer, who said the change was in response to customer demand for business class over first class on international flights.

Most aircraft used on domestic routes, including almost all single-aisle jets, will continue to have the standard first-class seats at the front of the aircraft. While they have more legroom and can recline more than economy seats, they do not lie flat. 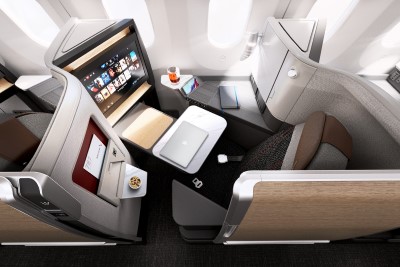 “It’s mostly a name change. Most airlines’ business class is what we would have called first class 20 years ago,” said Mike Boyd, an airline consultant.

Rival airlines Delta and United also dropped the first class designation on their international flights several years ago in 1998 and 2016, respectively, in favor of a more luxurious business class offering.