Why choose Latin America as a destination in 2022?

After two years without visibility for tourism, travellers are still dreaming of far away destinations. Latin America is the ideal region to discover in 2022!

A safe destination for the COVID-19

After experiencing some very critical months at the beginning of the pandemic, Latin America is now the most vaccinated region in the world. All the countries in the region, which also applied strict measures for many months to contain the spread of the epidemic, have implemented and continued very extensive vaccination policies.

Today, more than 69.1% of the population has completed a full vaccination schedule against Covid-19,

Paulo Lotufo, a Brazilian epidemiologist and professor at the University of Sao Paolo, explained on France 24 that decades of vaccination against diseases such as smallpox, meningitis, polio and measles have laid the foundations for a mass vaccination infrastructure and created a climate of confidence among most people in Latin America.

In many cities, such as Rio de Janeiro and Sao Paolo, almost 99% of adults have received at least one dose of the coronavirus vaccine. The country, which was terribly affected in 2020, has a “vaccine culture” and this situation would explain the region’s first place ahead of Europe, which offers easier access to vaccination.

Chile leads the way with 91.6% of people fully vaccinated and many countries have immunisation rates of over 75%.

After months of campaigning and a gradual reopening of borders, authorities in the region are now making it possible for travellers from all over the world to visit their countries safely, by following some simple recommendations.

The impact of the conflict in Ukraine on global tourism

Travel to the Asian continent is likely to see an increase in fares over the next few months. The EU’s ban on Russian airlines from flying over the country has had a reciprocal effect on Western airlines. Flights from Western Europe to Asian countries now have to take a longer route, passing through the south and lengthening flight times. For example, a Paris-Tokyo flight operated by Air France currently takes 2 hours longer than usual, which means additional fuel consumption.

More generally, although airlines are currently only marginally affected by fixed price agreements (hedging), the cost of tickets is likely to rise in the coming weeks as a result of the restrictions on Russian oil exports.

Where to go in Latin America this summer?

The best climate in Brazil! 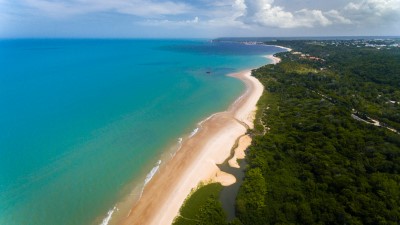 It is the southern winter in South America. In Brazil, the season is characterized by rather mild temperatures of about 20 degrees for the region of Rio de Janeiro and the south coast, and especially without precipitation unlike the summer season. In Salvador de Bahia, temperatures vary in July/August between 28 and 31°C, which is ideal for enjoying the region’s superb and renowned beaches.

The perfect time to visit the Amazon!

For those who want to discover the Amazon, whether in Brazil, Colombia, Ecuador or Peru: this is the ideal time! Between July and October the rains are scarce and therefore excursions are possible again without any difficulties.

The best temperatures in Ecuador!

In Ecuador, it is the dry season in the Andes: the climate is mild and sunny during the day but the nights are cooler, unlike Guayaquil and its tropical climate which offers temperatures above 26°C, as well as the Galapagos which can be discovered all year round.

Where to take the best pictures of the Andes? 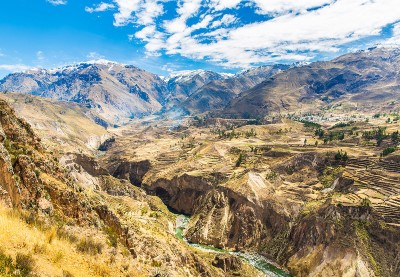 In Bolivia and Peru it is also the dry season and in the Andean mountains the days are warm and sunny, but at night the thermometer drops especially with the wind. Although this is the coolest season of the year, it is the best time to travel and take pictures as the light is exceptional.

Where to see blue and humpback whales?

On the Pacific coast, this dry season is the least hot period but it allows the observation of blue and humpback whales off the coast of Ecuador to Costa Rica, a unique natural spectacle not to be missed! 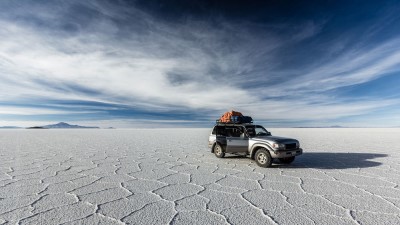 The Altiplano and the Salar of Uyuni in all their splendour!

For those who wish to visit the Altiplano or the Salar of Uyuni, these regions offer magnificent panoramas during this period, the absence of rain and the omnipresent sunshine make it possible to travel there without constraints related to the floods inherent in the rainy season, however the temperatures can drop below absolute zero. 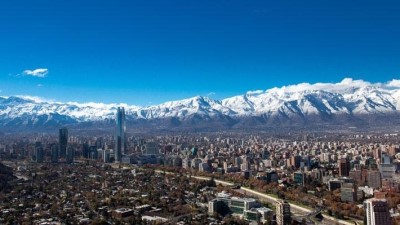 If you want to continue skiing, Chile is the place to go, as the best snow in the resorts is in July and August. Less touristy than the rest of the year, the country offers a variety of climates that will suit all travellers in search of calm, wide open spaces and a change of scenery.

From Panama to Mexico, it is the rainy season! Temperatures are pleasant all year round, but accompanied by frequent and rather short showers. It is during this season that the fauna and flora are the most impressive and that you can see the turtles laying eggs!